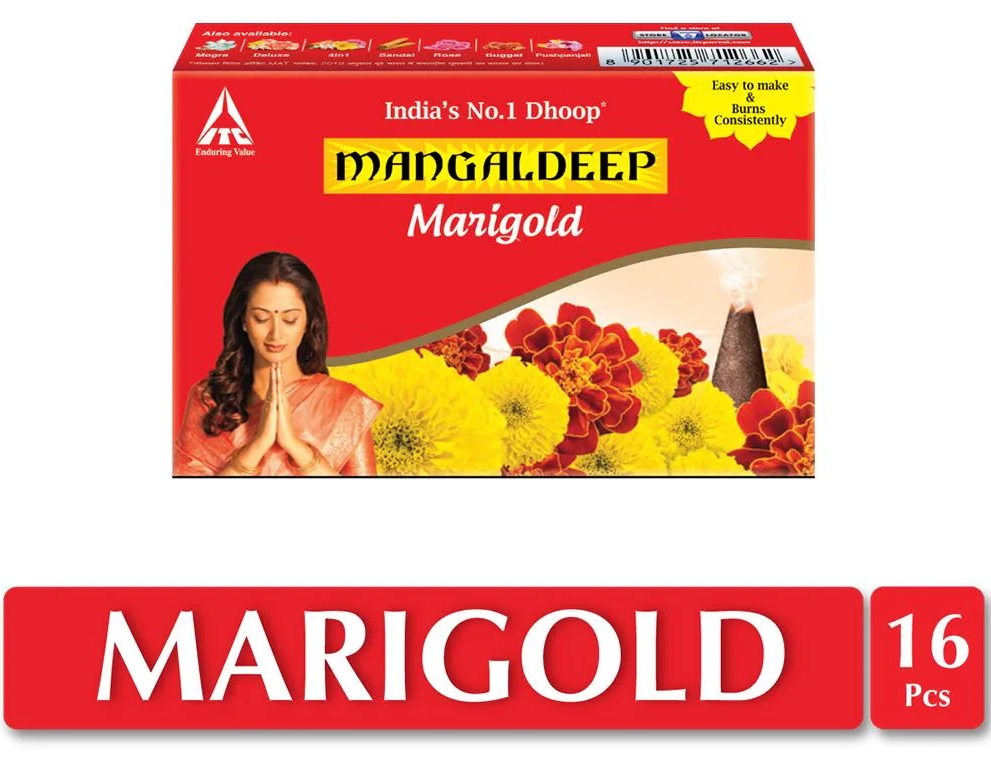 Fragrance has always been an important sensory factor to calm the mind and create a serene environment. A pleasant fragrance can stimulate the sense of smell in the right way to create harmonious energy between a person and the activity that he is performing. For decades, an agarbatti has been used in Eastern cultures during various activities to create a favourable atmosphere through the medium of fragrance.

An agarbatti mainly consists of a long bamboo stick that is covered with a paste made of certain ingredients which are burned to create the fragrant smoke. Agarbatti sticks with different fragrances are created by infusing the paste with the desired set of perfume ingredients. Another type of incense stick is known as dhoop where the paste and perfume ingredients are made into a cone or a thick cylindrical-shaped product that is burned similarly.

An agarbatti is mainly used during religious worship or rituals where the agarbatti stick is offered during prayer before the picture of a deity. An agarbatti can also be used for different purposes such as meditation, religious festivals, insect repellent, or simply creating a pleasant environment. Due to its wide range of functions, agarbatti sticks are one of the most popular puja essential items in India.

Lavender fragrance can be considered one of the most popular and loved fragrances that can be used for any type of setting. An agarbatti stick with lavender fragrance can be used for different settings such as during meditation or to simply create a pleasant atmosphere at home. Mangaldeep Lavender Agarbatti is a perfect choice since it creates a long-lasting and soothing scent to create a favourable atmosphere.

Marigold is a traditional flower that is offered to various deities during religious prayers and rituals in temples. Having marigold fragrance incense sticks can be of great significance to create an auspicious setting for prayer at home. Mangaldeep Marigold Agarbatti is the perfect choice to create a pious atmosphere during religious worship.

A traditional agarbatti will create a significant amount of smoke to spread the infused fragrance all around. However, low smoke agarbattis are becoming popular to create the same amount of impact with less smoke emission. Mangaldeep Lo Smoke Royal Rose Agarbatti create a wonderful and soothing royal rose fragrance with 80% less smoke emission compared to a traditional agarbatti. 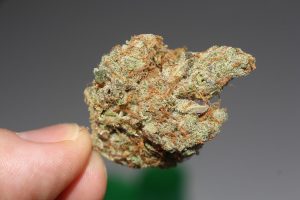 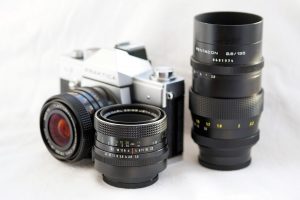 Prime lenses: Why it is a must-have camera accessories 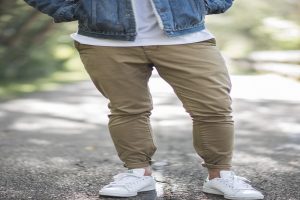 What Are The Reasons Behind The Immense Popularity Of Jeans?