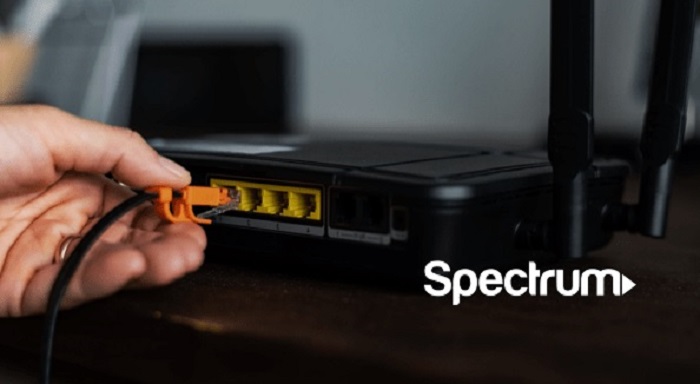 Currently, Spectrum is one of the biggest Internet service providers in the country of the United States. The prices of Spectrum Internet start from $50 and go up to $105. In the case of Spectrum, the speed of the Internet starts from 200 Mbps and goes up to 940 Mbps. The Internet plans are divided into three different packages. The good part about the Internet plans of Spectrum is that they do not have any data caps, extra fees, or contracts attached to them. The modem, in the case of the Spectrum, is free. Furthermore, Spectrum offers its customers access to the WiFi hotspots present all over the nation and completely free security software. The only fee you have to pay extra is the installation fee, which can be waived off if you choose to self-installation.

As per the recent report from FCC, the Internet service of Spectrum has shown consistent Internet speed in comparison to the other ISPs present in the United States and has scored better than the others as well in meeting the advertised speeds and, in some cases, even exceeding the Internet speeds that have been advertised.

Despite the high ratings of the Spectrum network’s services and infrastructure, Spectrum’s problem has been observed in their reputation with Better Business Bureau. Better Business Bureau is responsible for checking the customer service section of the company. According to BBB, the customer service section of Spectrum can work on improvement. Spectrum has received an F grade from BBB.

Benefits of opting for Spectrum

The reason people are opting for Spectrum despite the high price bracket is that Spectrum offers no data caps. Therefore, you can use the Internet as much as you want and not have to worry about the Internet getting over. This is extremely helpful to those who are constantly streaming video content or are content creators and need the Internet for their work. The no-contract plan of Spectrum is also very beneficial when it comes to the Internet network. This allows users to terminate the service of the Internet at any time without having to pay a termination fee to Spectrum.

The spectrum internet español also has many free services like and access to the WiFi hotspots present all across the nation of United States, free security software, and a free modem for as long as the customer chooses to stay with Spectrum.

Disadvantages of opting for Spectrum

The primary drawback in the case of Spectrum is its negative customer service history. As mentioned in the reports submitted by BBB, Spectrum has shown very poor customer service. The monthly price in the case of Spectrum is also higher than all other cable internet providers. The users are allowed to purchase their own router. However, if they want to use the router made available by Spectrum, the customers have to pay an additional monthly charge of $5 in case of the ultra and basic plans.

When you see the advertisement of Spectrum speed on their website, you need to understand that these speeds are only top speeds that would be available when you receive optimal performance. Even though Spectrum is well praised for most often delivering the Internet speed as they have advertised, it is pretty common for the Internet speeds to change and fluctuate depending on the location and traffic levels.

If you only perform simple tasks on the Internet like web browsing, going through social media, and other basic activities, you can opt for the 200 Mbps plan of the Spectrum. If you conduct some data-heavy tasks like video downloading and online photo editing et cetera, you should go for the 400 Mbps plan. However, if you conduct intense activities on the Internet like watching movies online on more than one device, downloading and uploading enormous levels of data, you should opt for the 940 Mbps plan. 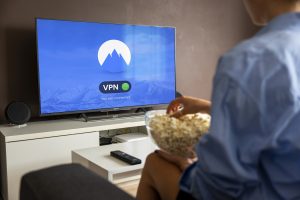 WHAT SHOULD A GOOD VPN BE ABLE TO DO

Ideas to Improve Computer Performance to hurry Your Work

Why Don’t Security Cameras Record Sound?
accessiBe – Why Web Accessibility is Important in the Digital Space