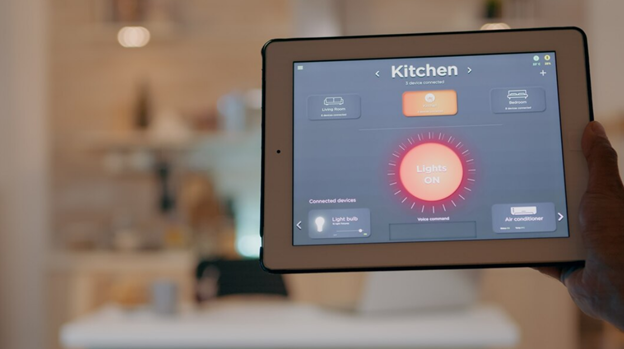 In today’s day and age, houses are maximized to their capacity. We try and fit bedrooms, bathrooms, kitchen, living rooms, storage, and an entertainment room all in under one roof. Sure this will not be of any concern for those who live in houses built on bigger/larger square footage but for those who live anywhere in a metropolitan city, such may not be the case.

Let’s face it, no room in the house consumes as much energy as does a working kitchen. The day begins with coffee that calls upon the use of the coffee machine – there’s the refrigerator, electrical ovens, stoves, and several other appliances that are plugged in and out the whole day. In an addition to providing us with extra outlets, surge protectors also shield any plugged-in appliances from electrical shortages and power surges when spurts of electricity go beyond the average voltage limit.

There is no doubting that surge protectors are a must-have in the kitchen and as we said, there are multiple options to choose from; surge protectors as well as surge coverage plans provided by your local electrical company. The best part about them is that they come in a variety of options and at different prices, which makes it easily affordable for almost everybody and they also don’t really require any installation as such.

But if you are still not sold, let us share some of the reasons why you must install one today to protect your kitchen appliances and home electronics from electrical malfunctions.

How Does a Surge Protector Work?

Power surges or power shortages can happen when the average voltage exceeds 120 units. This can happen because of numerous reasons. It could be when there is a fluctuation in the power coming from the main source and that also implies electronic appliances, it can also occur due to an event of a lightning storm, or if too many appliances are connected to the dock, faulty wiring within the household itself and even when the power comes back on after power breakdowns in the area.

When a power surge occurs, a surge protector detects the increase in the electrical current (which is above 120 units) and diverts it further through the connection path towards the grounding wire, so as to release the particular electrical outlet of the excess electrical currents.

How is a Surge Protector Helpful?

Here are some reasons why you should consider installing a surge protector in your home if you haven’t already.

There are several types of surge protectors and you can select one for your home or office as per your needs. A primary surge protector is large in size, and physically visible. This one cannot be installed inside the home electrical system unless you want to compromise on the interior of your house. It is best suited for if you have space vacant to place it next to the main electrical path of your home or building. The primary surge protectors also have plenty of wires hence they are best suited for larger spaces with their own electrical room. The secondary surge protectors are smaller in size and come in a variety of options. They are not as effective as the primary ones, but their lifespan depends on the overall usage of the appliances and how much electrical pressure your house generally consumes in a day.

It is quite important to protect your home electronics in general against power surges. These usually go undetected when they occur, sometimes once in a while or sometimes multiple times in a single day – there’s no knowing! There are some telltale signs of course, like a burning odor from outlets or devices, and a buzzing sound audible enough from outlets, so what better than to invest in surge protectors to quite literally protect your kitchen appliances and other electronics? As the saying goes, better to be safe than sorry. 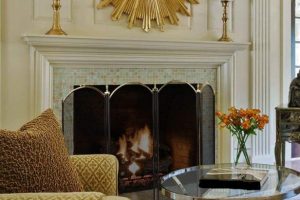 What To Look For in Black Fireplace Screens 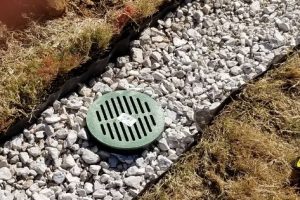 Top Benefits of French Drains Every Homeowner Should Know 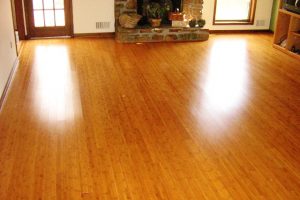 How Install Herringbone Flooring And Its Benefits