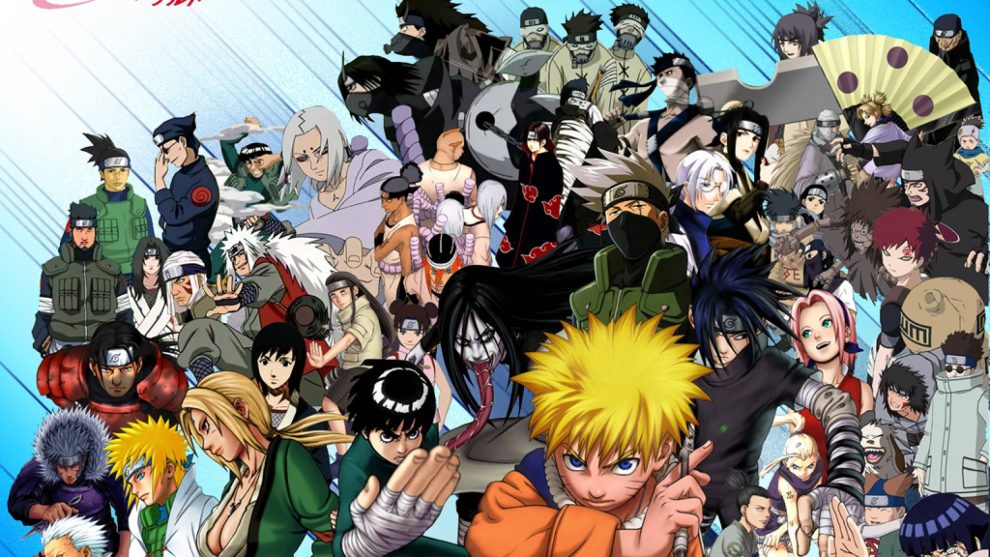 Being a fan of anime has never been better than it is today given the options that fans are presented with. In the 1990s, being a fan of anime was not as interesting or cheap as it is today. Back in those days, the only option that fans had was to buy pricey VHS tapes which still didn’t contain that many episodes like what DVDs contain. When we moved into the 2000s, things became better, but not as good as they are today. In the early 2000s, you could buy a DVD boxset that contained up to twenty episodes, but that was still very expensive.

Today, you can forget about all the hassle of the yesteryears because now we have this thing we call streaming, with several service providers literally begging people to use their services. Companies are always competing for customers and that makes the services cheaper and affordable.

In this article, I am going to look at some of the platforms from which you can easily stream anime directly to your device any time of the day 365 days in a year in the comfort of your home.

If you are trying to find unending supply of anime delivered directly to your device, then I suggest you try Crunchyroll. On this platform, you will be able to find thousands of episodes of various anime genres. This content is multicasted from Japa. If you are a fan of anime, then Crunthyroll should be a dream come true for you. The platform treats all its fans with a lot of care. It doesn’t matter whether you are a fan of romantic drama or giant robots – you will get it all in one place.

You will get all anime genres, including drama, comedy, adventure, mecha, sports, mature, historical, action, shounen, slice of life, and science fiction among others. Your taste doesn’t matter because there is always something for everybody.

Do I need to introduce Netflix to you or do you know enough about it already? Well, Netflix is one of the largest streaming service in the whole world. The platform boats of over 100 million subscribers. Netflix is aware of the increased popularity of anime in the past few years and is investing heavily into this genre. It has also engaged in the production of several anime movies. The service has pledged to produce tens of anime movies in the coming years even though previous projects received mixed reactions from people. A pledge like that should tell you a lot about anime as a genre of content.

If you are a casual anime fan, then Netflix is the best choice for you. I use the word casual fan because Netflix has anime content in exclusively the action category. There is some kind of shortage when it comes to selection of anime content available.

Hulus isn’t that serious with its anime selection like the other platforms named above. This comes as a shock because Hulu is one of the main streaming services out there. However, you can still find something to watch in the world of nontonanime. 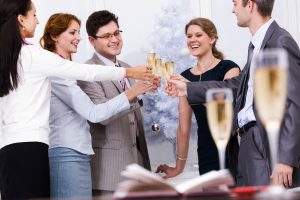 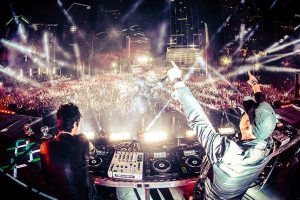 Gathering Music According To The Theme Of Your Party